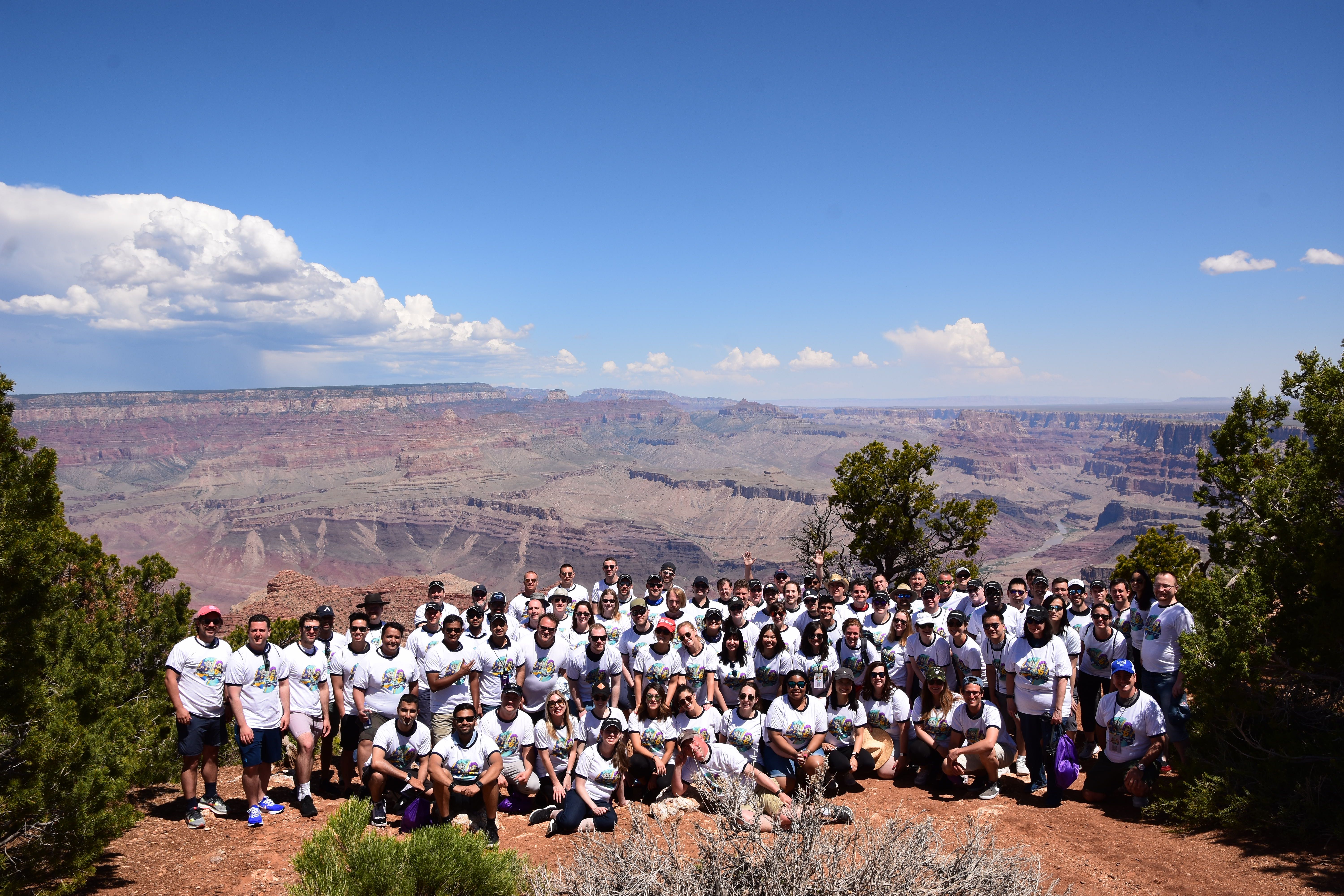 When your company is spread out across the globe, filled with hard workers and over achievers, adventurous spirits and social butterflies, there’s only one thing to do to bring everyone together - every year, once a year, all of PulsePoint comes together for a company wide retreat. We’ve hit all the stops from cruises to ski lodges, but this year we were going big or going home. We dragged ourselves out of bed in the deep dark of the night to catch 6am flights.

Why? Because a company retreat is worth checking out. You never know who you’re going to meet, or what is going to happen but you know you want to be apart of it. It’s a company milestone. A company experience. A company accomplishment. And an embodiment of our five company core values. Tired eyed and coffee in hand, we flew to Arizona to begin our four day trip to the Grand Canyon and Las Vegas. The first moments were everything and anything you’d expect. Stories of transportation mishaps, suspicions of who, if anyone, missed their flights, lots of new faces and introductions, handshakes, smiles and how do you do’s. We loaded the buses and embarked to Flagstaff, Arizona.

After food and naps and more how do you do’s we sat down for our first dinner as a full team at Black Bart’s in Flagstaff, AZ where show tunes were enthusiastically sung throughout the night by the waitstaff. Followed by an early night for some, and a late night for others, day two quickly began with the highly anticipated and eagerly awaited Grand Canyon.

For those who have never been, the sites were truly something. The vast views, colors and space was something you have to see for yourself. And for those who were making their second rounds, well they had fun too. Teams took time to get in a solid hike going down a bit into the canyon and back up again, stopping along the way for pictures and water breaks. An outdoors adrenaline rush one could only get from hiking in the Grand Canyon was quite satisfying to say the least.

For us, the Grand Canyon was exciting and breathtaking and adventurous and we probably could have spent the whole day there, if not more, with minimal complaints.

We arrived at Las Vegas five hours later, excited for a new energy. We kicked off this leg of the trip with a welcome cocktail hour in the suite of all suites.

As faces became more familiar and names more solidified, the conversations became less divided by hometown and more bonded by Las Vegas bucket lists. Some of us didn’t fare so well at the craps tables but we all went to bed feeling like winners, and ready as our team presentation day rolled into sight.

Some Work, All Play

Day three was like a mullet - business in the front (aka the morning), party in the back (aka the evening). We spent the first half of the day presenting on the projects we had all been working on for the past month. We had been divided into teams and given industry challenges that we had to solve with PulsePoint solutions. For example, take a non-traditional health brand and create an offering positioning PulsePoint Health Solutions as the solutions they never knew they needed. Or, you’re a brand manager at a pharma company with a patent about to expire, how do you reach consumers to increase brand awareness so that they ask their HCP about the brand and you need to reach HCPs to increase script lift? From videos to voiceovers, from celebrity cameos to a four part play, the creativity was exceeding expectations. Team members joining forces, hidden talents and unusual hobbies revealed, presentation day was a success.

The company banquet, an 80s’ neon prom theme, was well deserved that evening. From light up sneakers to checkered jackets, from battery powered capes to vintage windbreakers, everyone came dressed to impress. We celebrated everyone’s hard work and company growth with one another and about a dozen guest Elvis’s.

Mid party we were even surprised by a mountain of gifts, all disguised in uniform bags to conceal what was inside. As we picked up our gifts, we quickly began peering into our neighbors bags to see what they had chosen and eagerly requested a trade. Some in search of the five Apple Watches, others content with their Bose speakers or Apple Air Pods.

While the pool was off limits, that didn’t stop a parade of eager fully dressed swimmers to cameo the water late into the evening.

The last day was filled with well deserved rest and relaxation, but the trip couldn’t end without one more splash of neon fun. We all took a trip to Glow Zone, a mix between a playground, arcade and ropes course all lit up to match the theme. From lasers to rock walls we used our last bit of energy before saying goodbye to team members who we would next see again across computer screens.

Exhausted and satisfied, we boarded our flights home. Some with more winnings, some with less. All with neon fanny packs, rad t-shirts and a cool new banquet gift. All with a deeper understanding of how our company fits into the Health Tech industry. And all knowing that our core value - have fun or go home - had truly been lived out to the fullest.

Want to be there next year? Check out our current job openings! 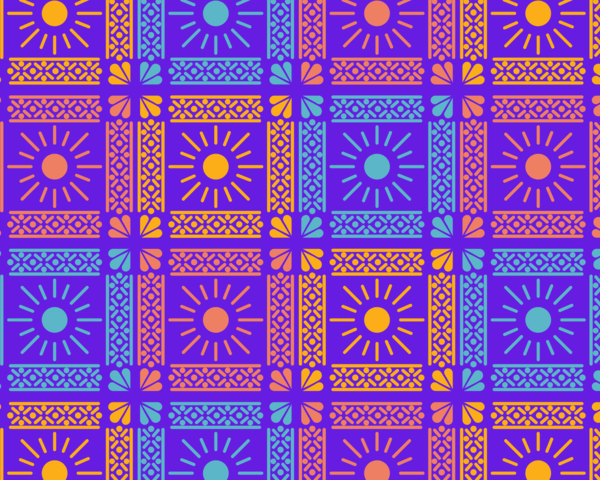 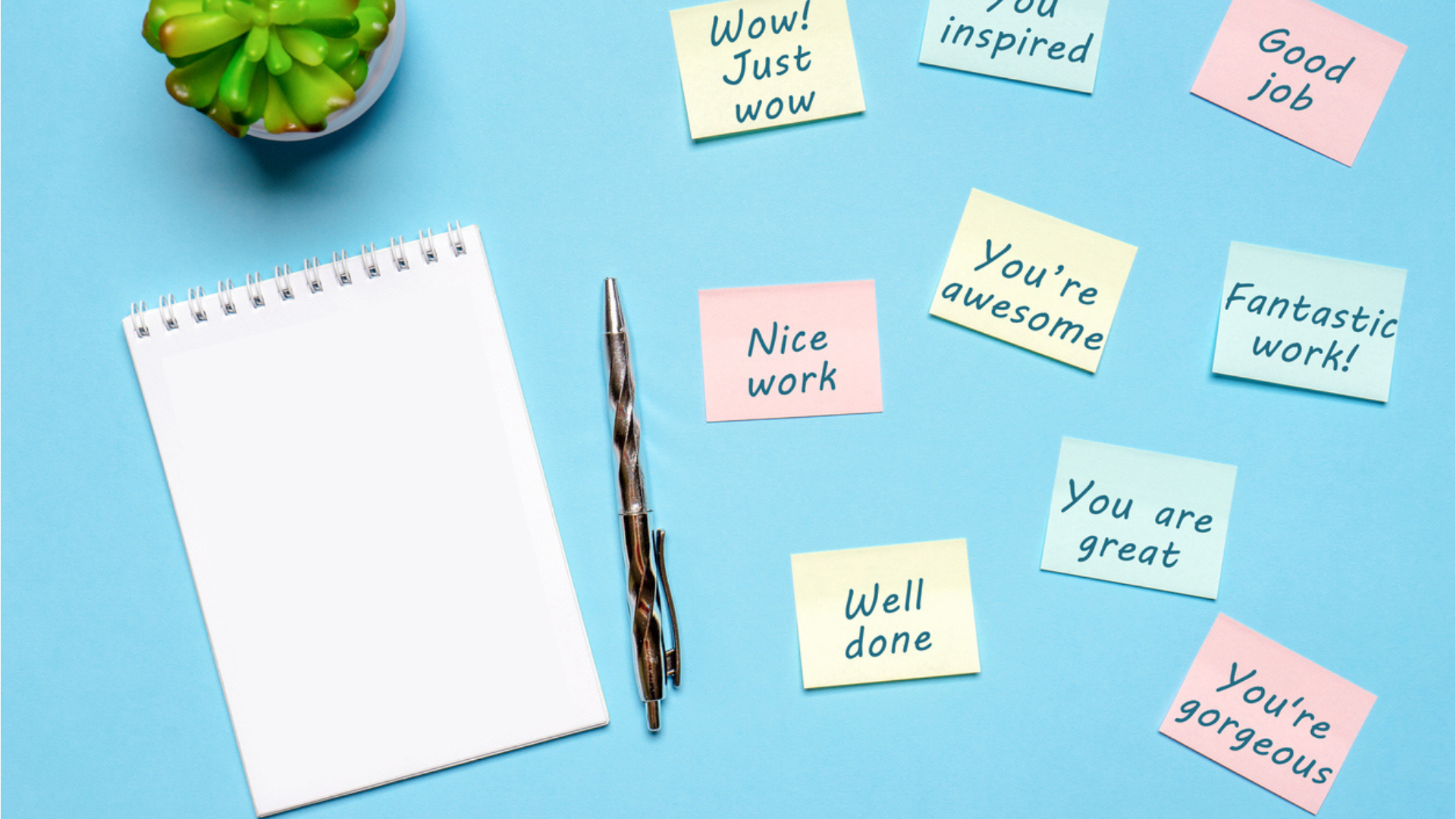 How We Celebrate Our Interns on National Intern Day 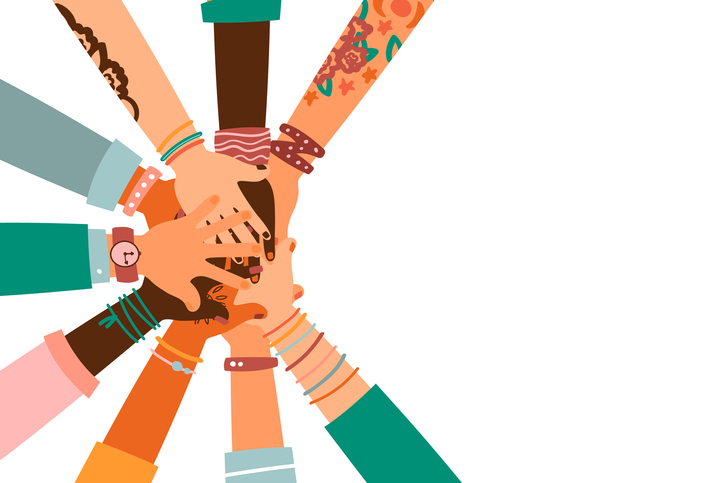